Company Information
Started in July 1974 in a basement on Park Ave in Scotch Plains, New Jersey – L&B Printing began like so many famous tech-startups we know now (in a garage). Lance Booth, a revolutionary for his time, in an industry that had a two-week turnaround for typesetting reinvented the sphere by making waiting obsolete. His business was built responding to the frustrations of the client. So Lance, and his team, would work all night and deliver every project the next day in his own car so when you arrived, it was there for you. That is the kind of service L&B pioneered, never compromising on quality.

A STORY ABOUT GROWTH
Quickly outgrowing that basement, L&B was moved to South Ave Scotch Plains where word continued to spread of the quality and turnaround times available at L&B – unmatched by the competition. Again, they outgrew that space and brought a building in 1987 on Route 22 in Scotch Plains.

AS THE INDUSTRY CHANGED, SO DID L&B...
In 1994, L&B went from being a service bureau of typesetting, film, scanning and match prints to the FIRST "DI" printing company in New Jersey. Heidelberg had introduced the first "direct image" soybean-based ink press and Lance was right on top of the technology. He is always the first to buy the best equipment so his products are top of the line for his customers.

L&B then bought additional DI equipment and also moved into the high-end digital market with a Kodak NEXPRESS - again offering its clients' state of the art print technology for the now shorter run options that were available.

Today, we still produce offset, digital and large format printing in-house serving a host of local small businesses, nonprofits, and schools to Fortune-500 customers around the country. Graphic designers and ad agencies also turn to L&B for quality print products with personal care and attention. Every client is matched with a brand manager who personally reviews every job and is the main point of contact to help avoid issues and reprints – unlike cheap online gang run printers.

L&B is still a private, family-owned company today, and since 1974 they guarantee their work and your satisfaction. 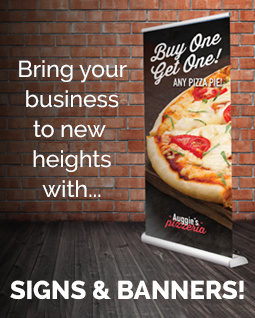 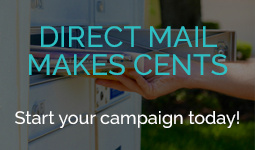